The Surprising Science Behind the Healing Power of Touch 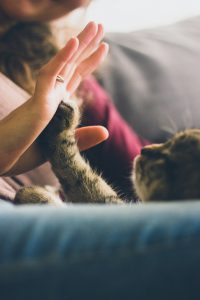 It’s the sense that we most often take for granted—and one cannot live without. Check out the surprising science behind the healing power of touch.

How Our Bodies Register the Power of Touch

Of our five senses, touch is often the one we take for granted. Science has only begun to understand the highly complex system of nerves, sensors and receptors that link our skin and brain to our environment and the people around us.

“There’s still so much we don’t know about touch sensations,” says David J. Linden, a professor of neuroscience at Johns Hopkins University and the author of 2015’s Touch: The Science of Hand, Heart, and Mind. What we do know, he says, is that there are separate sensors for texture, vibration, pressure and itch.

One of the leading touch researchers in the world is Dr. Håkan Olausson, professor of clinical neuroscience at Linköping University in Sweden. He was part of a team that found special touch fibres, called C-tactile afferent fibres, which are responsible for regis­tering and transmitting to the brain the emotional meaning of gentle strokes and caresses. These nerves respond optimally when touched at around 32 C—the temperature of a human hand. “They are particularly sensitive to caresses but also respond to many other types of touch, such as pressing on the skin,” Olausson says.

When the CT fibres aren’t working properly, a gentle touch instead feels aversive and can undermine attempts to form emotional connections to others, says Francis McGlone, a neuroscientist at Liverpool John Moores University in England. CT stimulation, when delivered through nurturing touch, impacts the neural networks in our brains that allow us to see ourselves as separate beings with needs that are different from others. Without this ability, individ­uals may be unable to read emotional cues, making it difficult for them to empathize. Research last year, led by McGlone, found that children on the autism spectrum may have a difference in the functioning of their CT fibres that causes them to find soft touch from others unpleasant.

For individuals whose CT fibres function normally, however, touch can bring a great amount of bene­fit, McGlone says. Gentle contact can reinforce social relationships, communicate positive feelings, and even make us more capable of dealing with stress.

I LOVE Zen Massage! I had been in a racing accident and was hurting pretty bad. I went to Zen because they had a sports injury massage at a really good price. Keegan was so amazing! My neck was so tight she used the hot stones and my muscles just melted. I honestly wouldn't go anywhere else. 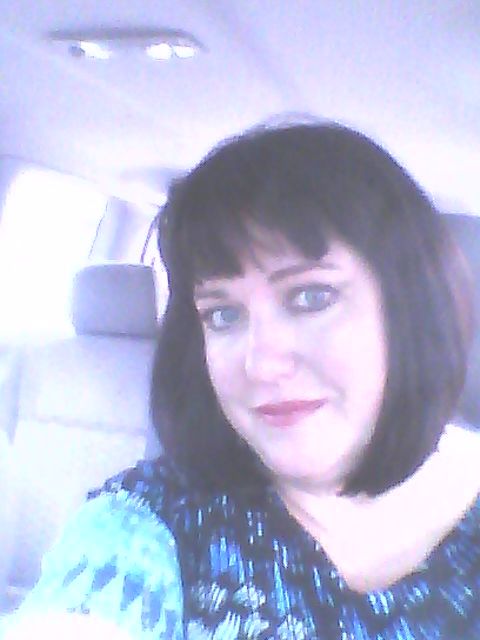 My wife and I went in for a couples massage. Helen was great, I've never been much for massages but I was so relaxed at the end of this one that I didn't want it to stop. Should have got the 90-minute massage.