What is Asian Massage? 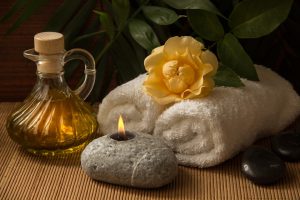 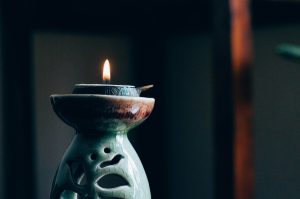 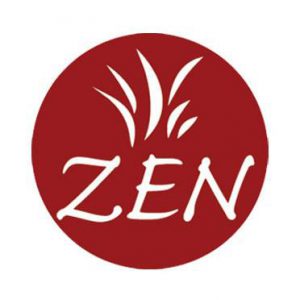